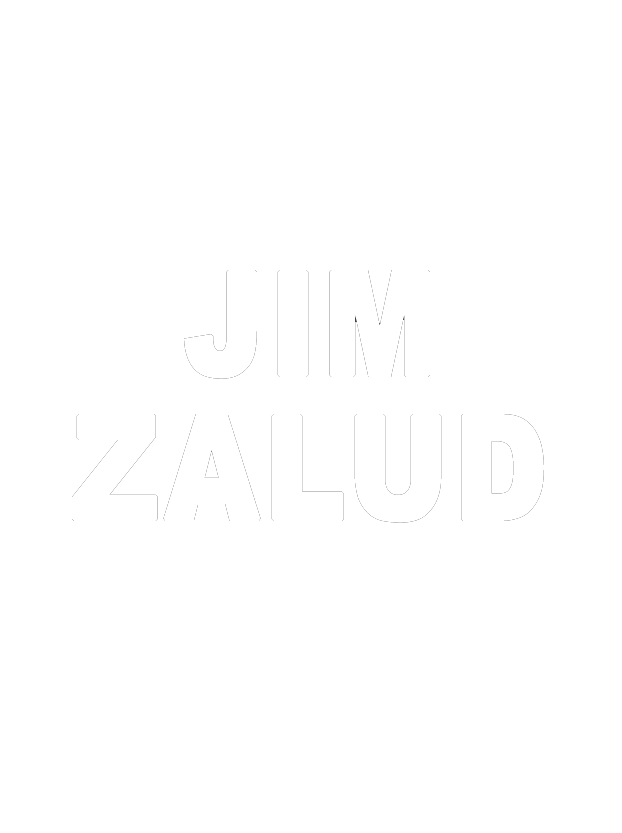 LISTENING WITH YOUR EYES

The nuances of non verbal communication (Body Language) through the understanding of gestures and positioning, and the role it plays in every aspect of our lives.  Over 50% of any conversation is impacted through gestures.  If you can’t read them, you will always be at a disadvantage.

In a world filled with escalating danger, and concealed carry, know when to listen to what your gut is telling you, and how your eyes can spot dangerous people and weapon concealment. Just read the headlines every day, don’t be a part of them!

AUTISM: THE TSUNAMI OF THE 21ST CENTURY

The rise of people (1 in 68) being added to the autism spectrum increases every day.  This is a call to action, for all 1st responders, and everybody else, too.  Know who to call, and what to say and do, in an Autism Crisis.  Be part of a society that helps and protects the children, that need us most.

1 out of every 4 people have a diagnosable mental illness.  8 out of 10 people who stay on their medications return to normal and productive lives.  The ones that are not on protocol, are the ones you should be concerned with.  Learn the basics of mental illness awareness, and the skills to deal with an emotional crisis.

3 out of 4 people say that public speaking is their number 1 fear.  Don’t be one of them.  Know exactly what to do to reduce panic, and what it takes to give a “killer” presentation.  Gain the confidence, vision and productivity that the “winners” have.

Selling in the 21st century is so much more than a “canned pitch”.  Handling objections, and closing the deal.  The nuances of expressions are telling you more than the words that are spoken.  Be a better and more successful sales executive.

Listening productively isn’t just taking notes and nodding.  It requires that you verify the information is exactly what both of you perceive it to be.  It is done by using the techniques employed by professional interviewers.  Be a better listener for better results.

The brain has about 2.5 million gigabytes of storage.  The more neuro pathways you build, the better your chances of remembering.  Learn methods that have been used for centuries by actors, politicians, and speakers to remember names, numbers, lists, objects, and speeches.

Knowing the value of customer service, as a deterrent of emotional outburst, has been overlooked for years.  Learn to spot mental illness, and developmental disorders, and what exactly you should do if a crisis arises.  Also, know how to spot dangerous people, and concealed carry.

When your employees and vendors steal more than the customers, you have a problem!  Know the red flags that indicate a customer or employee may have a higher possibility of being a thief.  Learn the techniques that are employed by “Big Box” stores to reduce the amount of annual shrinkage.

RAPPORT BUILDING FOR THE 21ST CENTURY PUBLIC and EMPLOYEE

It is not just a cup of coffee and a hello.  It is a bond that is created by comfort, liking, and trust.  As baby boomers are being replaced by millennials, there are w hole new set of values that to be considered before a connection can take place.  Don’t be left in the 20th century!

MILLENNIALS: SO YOU THINK YOU HAVE THEM FIGURED OUT….Ha Ha

Millenials are the most educated generation, and have the narrowest career path of any group in our history.  They already owe over a trillion dollars in student loan debt, and are the least likely to reach the “American Dream”. They don’t go to church that often, and are less likely to get married early.  If you are going to co-exist, and have a rapport with this generation, you need to know how, and why, they arrived at being who they are.

SUICIDE: NOBODY’S TALKING – BUT THEY SHOULD!

1,000,000 people, around the world, commit suicide each year — Nearly 30,000 is Americans.  On the average, 1 person commits suicide every 16.2 minutes. Males make up 79% of suicides.  Over 50% of all suicides are completed with a firearm.  More than 130,000 veterans have committed suicide since 1999.  How many co-workers do you know that have talked about killing themselves?